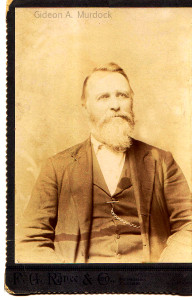 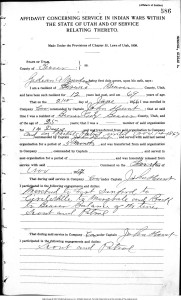 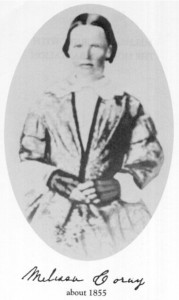 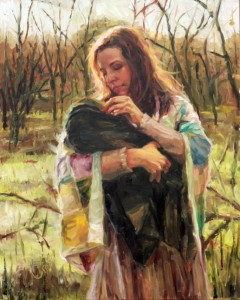 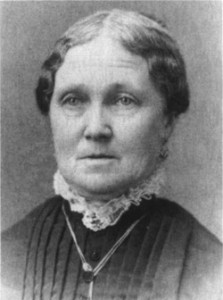 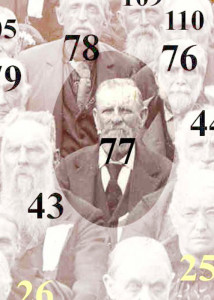 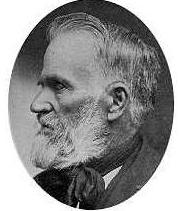 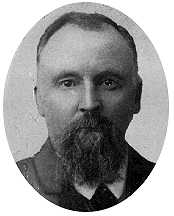 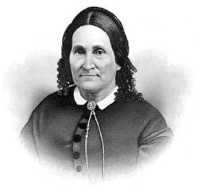 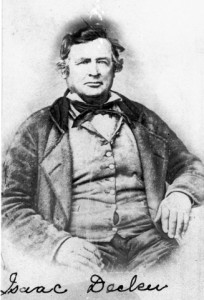 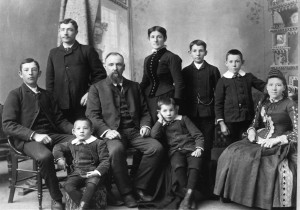 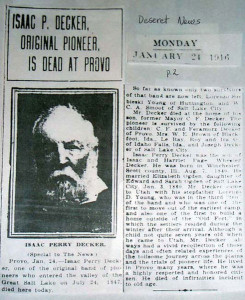 To my delight, in working over a period of days and weeks with this image file, I discovered the face of my great great great grampa, Jesse Bigler Martin.  He is at #83 on the numbered photo image file on the Daughters of the Utah Pioneers site. 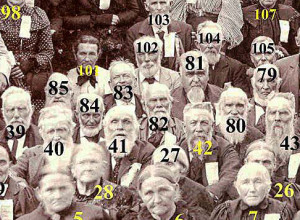 The key also says that his first wife, Sophronia Moore Martin, is in the photo at #270…  Alas, there is no number 270 on the photo.  As far as I can tell there is only one other photo of her, which is only available online as a copy of her obituary photo from an old newspaper clipping.  If anybody has a better photo, or a scan of the original they used for the obituary,  I’d love to get a copy for our family history files.

It’s kind of amazing the thrill one gets from such a small discovery.  The hearts of the children returning to their great great great grampa.. 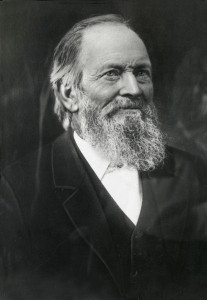